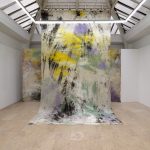 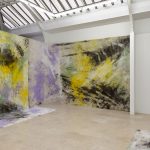 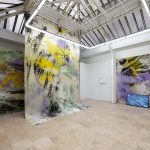 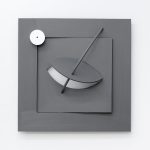 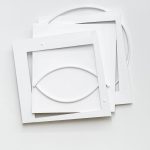 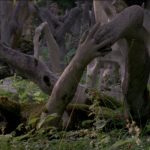 Jessica Warboys (1977, Newport) studied at Falmouth College of Arts and Slade School of Art, London. She currently lives between Suffolk and Berlin where she works with film, painting and sculpture. She was selected for Artists Film International, Whitechapel Art Gallery, London in 2013, and participated in dOCUMENTA 13, 2012. Further afield she participated in 9ª Bienal do Mercosul Porto Alegre, Brazil, 2013. More recently she has exhibited at Gaudel de Stampa, Paris; State of Concept, Athens; 1857, Oslo, 2015 and Kunstverein Amsterdam, 2016. During 2016-2017 Warboys participated in the British Art Show 8 and in 2017 she had a solo show at Tate St Ives, UK and currently at Towner, Eastbourne, UK.