“The year I turned 44, I was caught by the Fraud Squad, and ended up in jail. It was there that I met a young Colombian artist called Rafael Moreno, who was to change my life. Rafael had just received a grant from the Ile-de-France region, thanks to which they were going to be able to spend three months in the prison of his choice, as a guest artist, with the sole aim of writing poems and talking to the prisoners. Rafael and I hit it off right away.”
PAUL BRAMER, november 2022 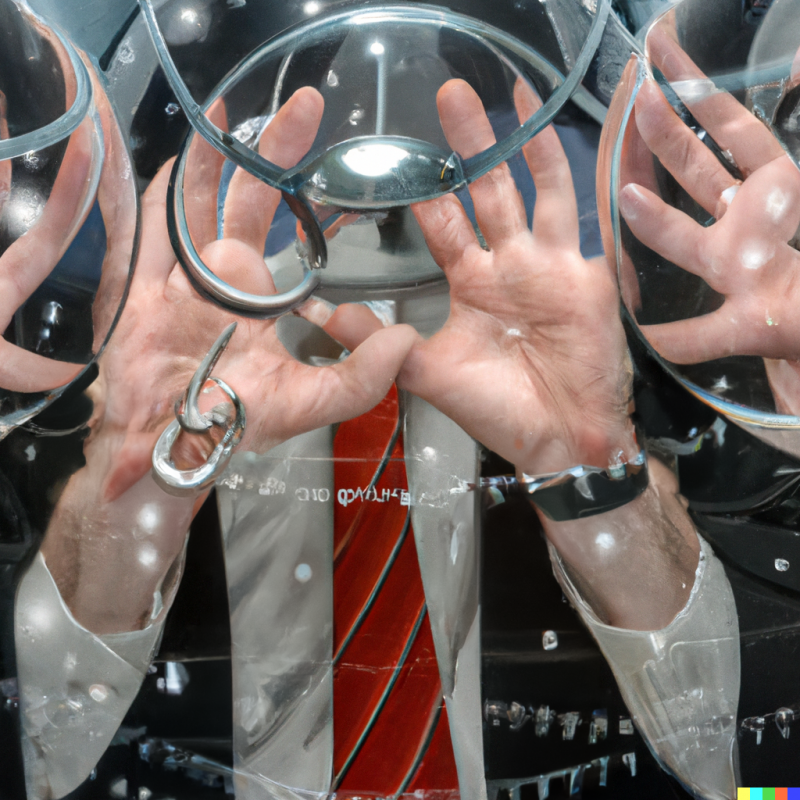 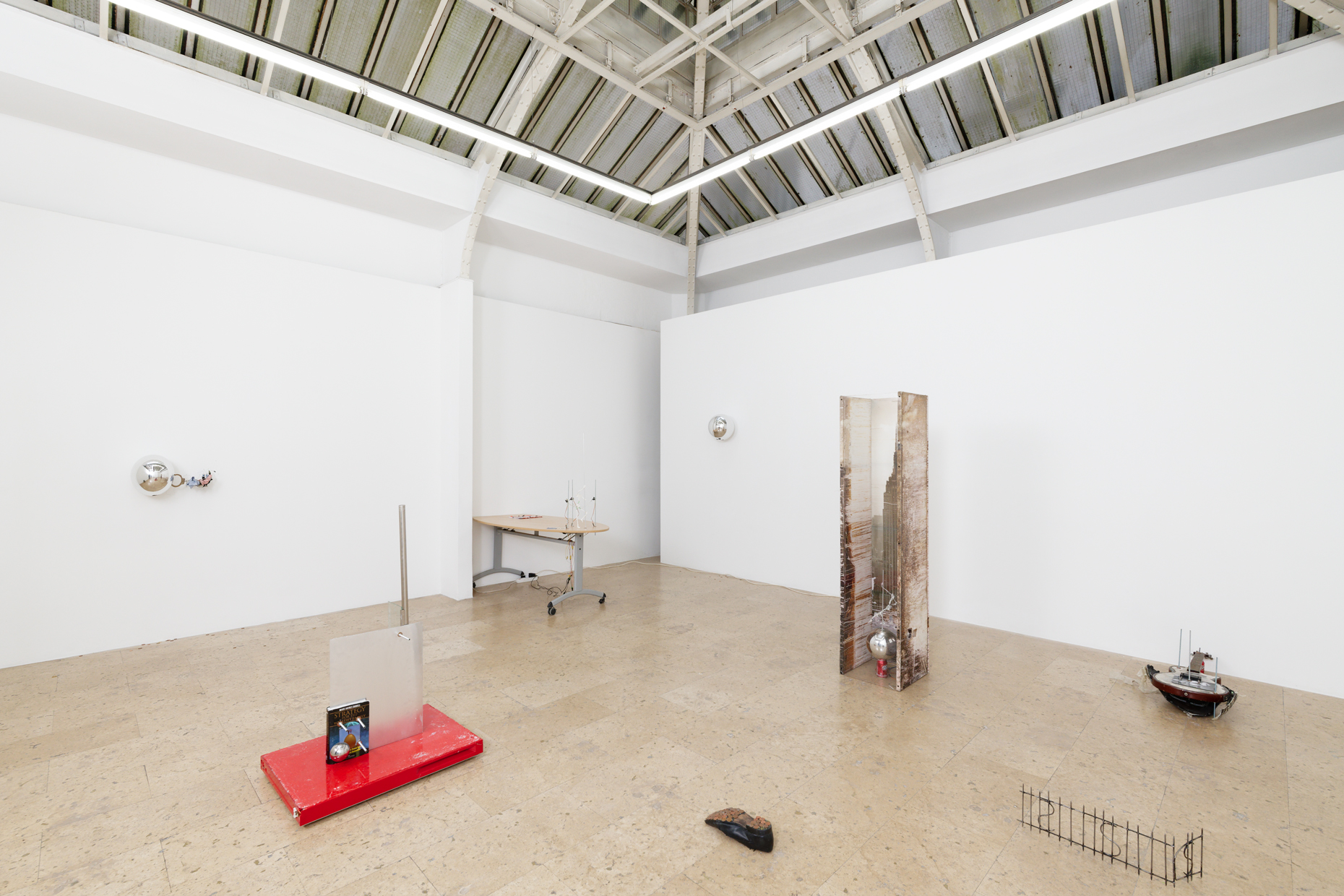 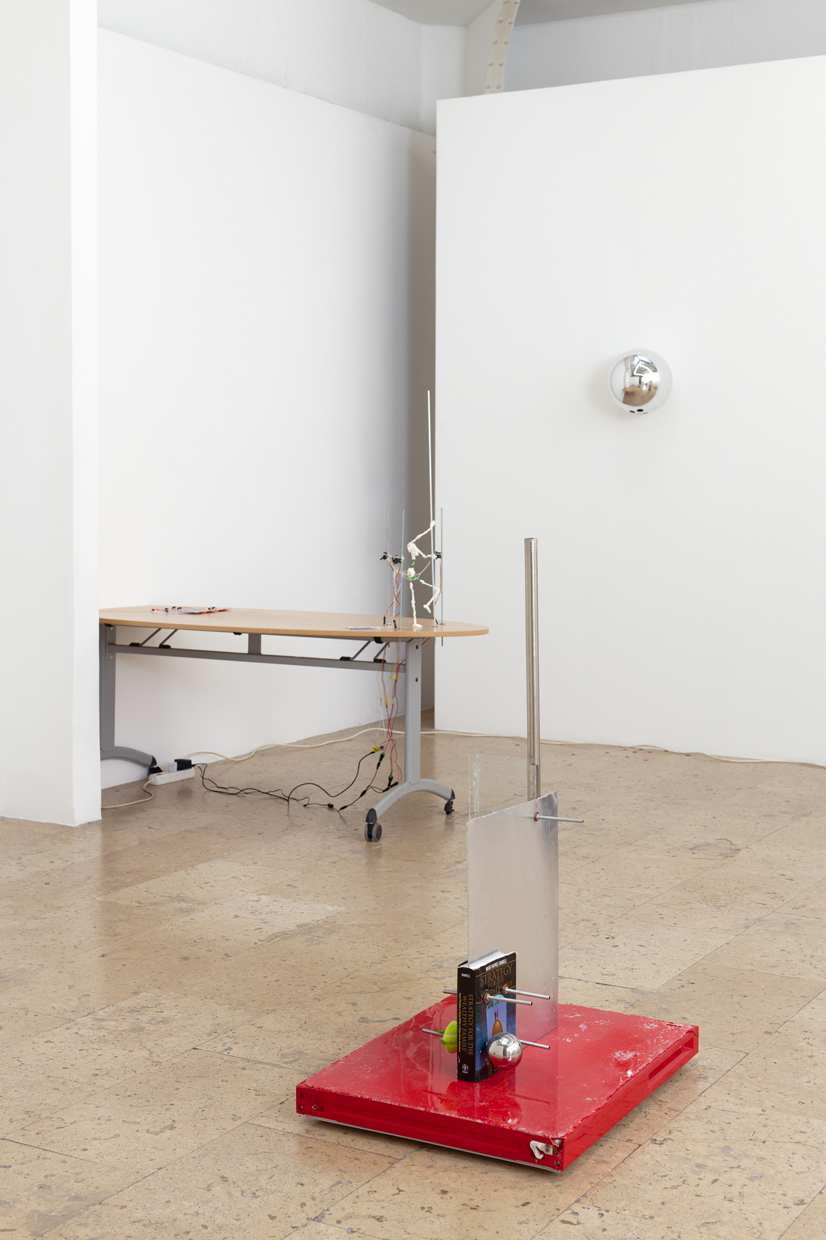 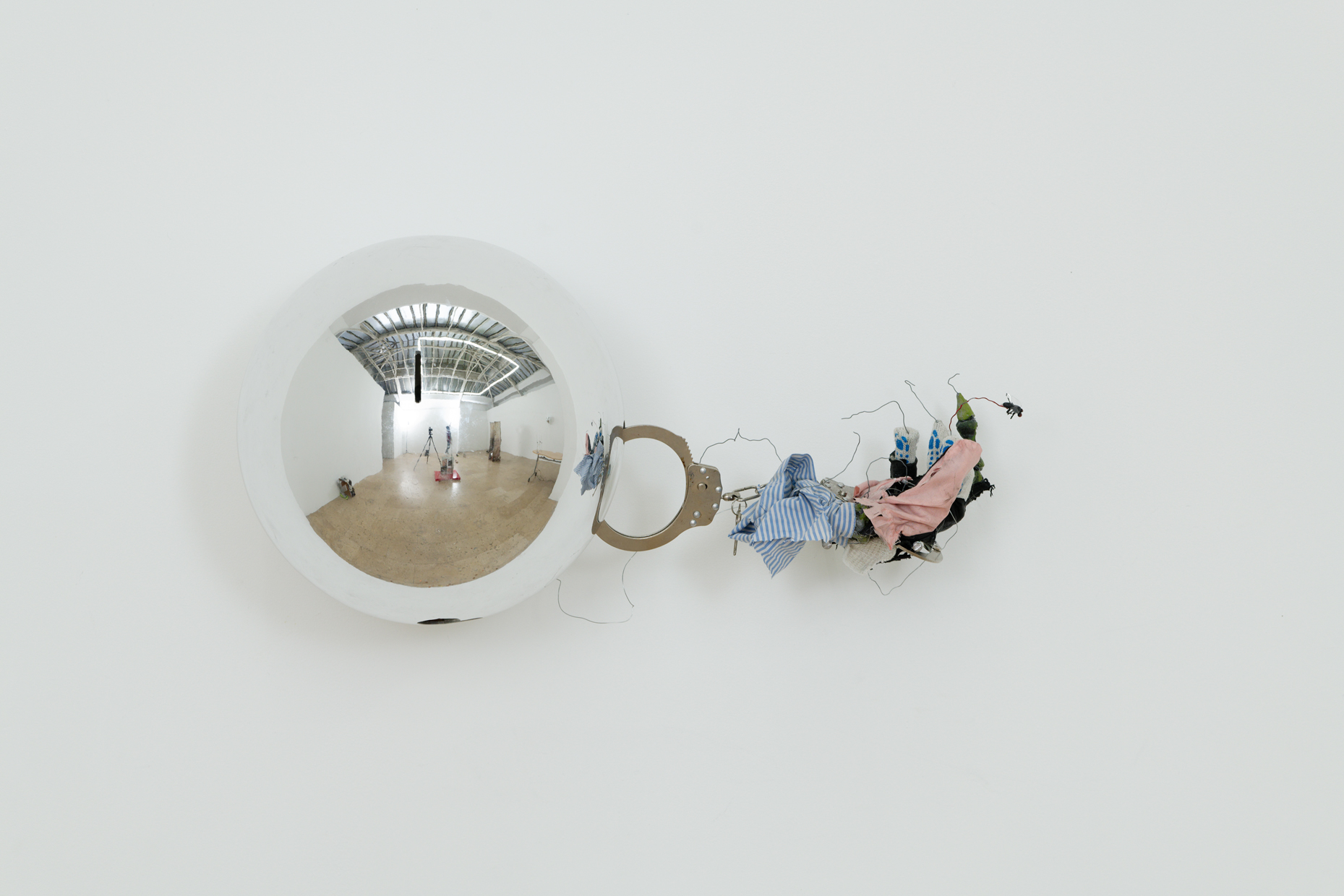 Rafael Moreno was born in Colombia in 1993 and have lived and worked for the last seven years in Paris. They studied at the Beaux Arts in Paris and then at the EHESS where they develop a research based on the relationship between Embodied Artificial Intelligences and theatrical forms such as mime and puppets. Their main mediums are installation and performance with which they offer narratives that mainly mime power structures as well as the intersections between the human body, technological developments and current socio-economic contexts.
Their work has recently been presented at the June Art Fair (Basel), Établissement d’en Face (Brussels), Treize (Paris), La Maison Populaire (Montreuil), Gaudel de Stampa (Paris).

They are currently part of the research program of Beaux Arts de Lyon, directed by curator Oulimata Gueye, with four other artists.